The Falcon 8X has been certified by EASA and the FAA for an enhanced flight vision system capability that gives operational credit for poor visibility approaches down to 100 ft, greatly improving access to airports in bad weather and significantly enhancing fleet efficiency.

The new EFVS capability, provided through the 8X’s revolutionary FalconEye combined vision system (CVS), was certified for operational use following the completion of a joint EASA/FAA certification campaign earlier this year. EFVS to 100 ft is expected to be approved for the Falcon 2000LX and Falcon 900LX by the end of the year.

FalconEye is the first head up display to show separate synthetic, database-driven terrain mapping and enhanced thermal and low-light camera images at the same time. This allows the pilot to fly approaches in poor visibility conditions with an unprecedented level of safety and reliability. It is also the first to allow pilots to adjust the split between SVS and EVS imaging areas, providing an unprecedented level of situational awareness to the flight crew in all conditions of operation and greatly reducing the stress of bad weather landings.

The FalconEye option has been available on the Falcon 8X since early 2017 and on the 2000LXS/S and the 900LX since October 2016. The system will also be available on the new Falcon 6X ultra widebody twinjet, which is due to enter service in 2022.

The Falcon 8X’s FalconEye option will later be further enhanced with the addition of a dual head up display configuration that will support an EFVS to land capability, allowing pilots to fly a full approach and land without using natural vision to see the runway. The full approval of this capability is anticipated in 2020.

The FalconEye 100 ft EFVS capability is just the latest of a series of new options and enhancements that have extended the mission capability of the Falcon 8X since the ultra-long range trijet entered service two years ago. Others include approval for London City Airport operations, one of the world’s most restrictive airfields; Dassault’s Falcon Sphere II integrated electronic flight bag suite; and FalconConnect, a comprehensive package of broadband communications solutions designed to facilitate the use, management and control of inflight connectivity. 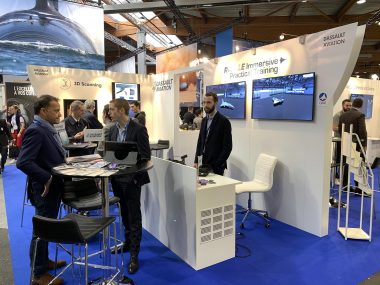 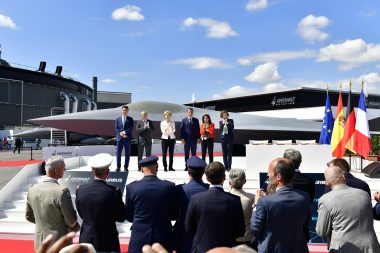 The most beautiful 2019 images 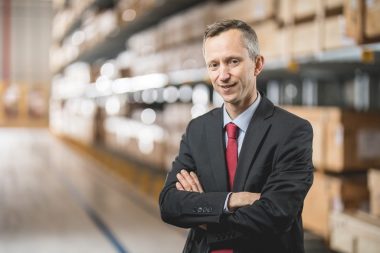