Discover "Le siècle des as" (Century of the Flying Aces), Pierre Razoux's latest book, which examines the world history of the flying aces.

After “Ciel de Gloire” (Sky of Glory), discover “Le siècle des as” (Century of the Flying Aces), Pierre Razoux’s latest book, which examines the world history of the flying aces.

Did you know that a pilot becomes an ace after five victories in air combat?

True gentlemen of the skies, they dominated the air for decades and took decisive action in conflict.  From the aerobatic exploits of Adolf Pégoud in 1915 through the 1980s, more than 8,000 pilots representing 40 different nationalities received this coveted title and distinguished themselves in the most incredible battles.

Pierre Razoux, research director at the Institute of Strategic Research at Ecole Militaire, takes a look back at the epic lives of these women and men who went beyond their limits to become aces. He also answers all the questions raised by the general public through exclusive information.

Discover the list of heroes who shaped history, from all nations! 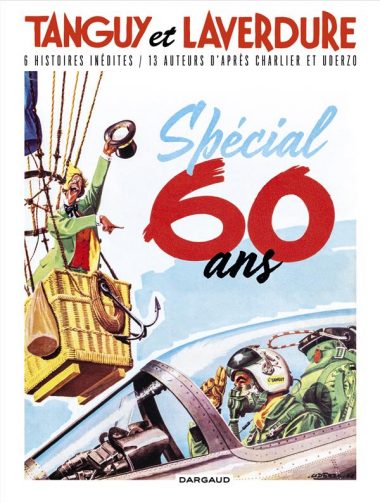 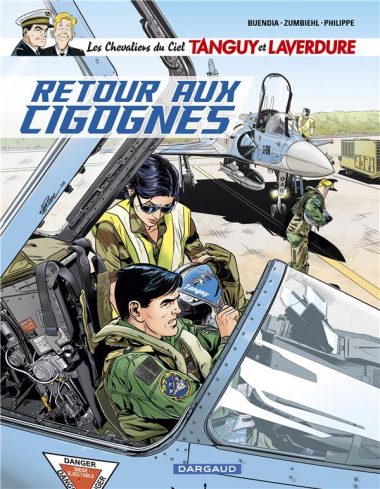 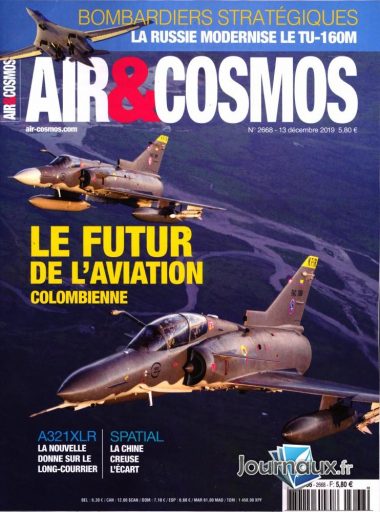